Seeking Support for “Dojoji” in the UK

In April 2015, Chieko Kojima will join Taiko Meantime, a taiko group based in Greenwich, London, to tour around the UK with a collaboration based on the tale of “Dojoji.”  Taiko Meantime is seeking supporters to help back this project by way of a crowdfunding campaign on Kickstarter. Thank you in advance for your support! 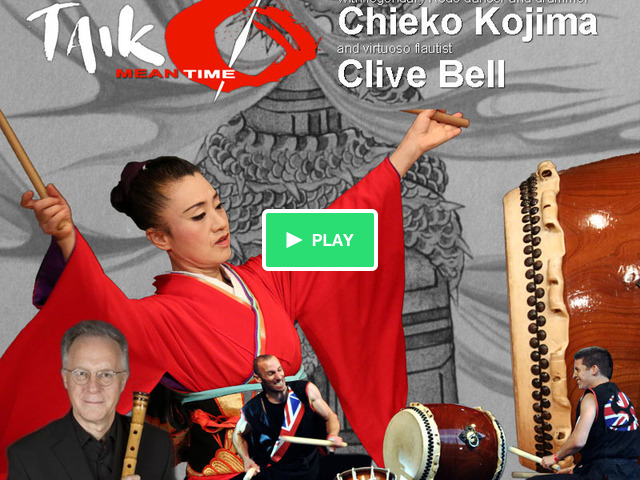