As a part of our ongoing "Heartbeat Project," Kodo is cooperating with the Japanese government's "JAPAN NEXT Campaign" while we are on tour in Europe from January to March.

This campaign acknowledges the various countries around the world for their aid following the Tohoku Pacific Earthquake. It also introduces "Cool Japan" to the world, namely the culture and technology that Japan boasts, and gives people a look at Japan now as our nation heads towards recovery.

In the lobby of certain Kodo concerts in Germany, Ireland, Switzerland, Austria, Italy, and the Netherlands, you can see photo panels and videos showing Japanese culture and the disaster recovery in Japan, and you'll be treated to Japanese tea and sweets. Kodo is taking part with our taiko performance, which resonates with a message from Japan to each country we visit on our tour.

JAPAN NEXT – To the Next New Japan 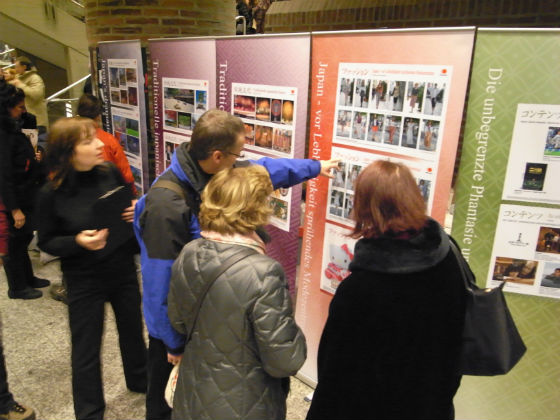 Feb. 4 At our performance in Munich, Germany 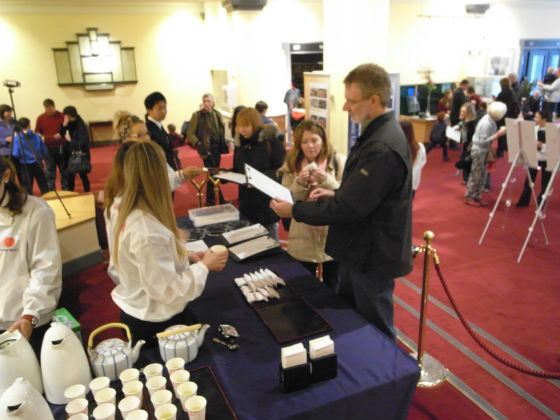 Feb. 12 At our performance in Dublin, Ireland